Trim Poetry Festival 2020, organized by Boyne Writers Group, will take place on Friday and Saturday,13 and 14 March 2020. A poetry competition is being held in conjunction with the festival. Details on the page on the right. Entries close on February 12. A shortlist will be posted here towards the end of February 2020.

Reading by Pat Dunne.
Pat Dunne, born in Trim, Co. Meath, is an internationally successful crime writer. Dunne studied English and Philosophy at UCD at night before joining RTÉ and working on the station’s flagship Gerry Ryan Show as an actor and producer. He retired in 2004 to become a full-time writer. Dunne is the author of a number of bestselling crime novels, including A Carol for the Dead, The Lazarus Bell and The Godstone which feature crime-solving archaeologist Illaun Bowe. He now lives in Celbridge, Co. Kildare, with his wife Theckla.

Anne Tannam is a Dublin poet with two collections: Tides Shifting Across My Sitting Room Floor (Salmon Poetry 2017) and Take This Life (WordOnTheStreet 2011). A spoken word artist, Anne has performed at festivals and events in Ireland and abroad. She is co-founder of the weekly Dublin Writers’ Forum and regularly runs literary events across Dublin. Check her website.

2.30 – 4.30: Anne Tannam individual coaching clinics. These 30 minute sessions will provide support and expert advice around whatever issue or challenge is facing you in your writing practice. Book on this webpage.

5.00 – 6.00: Trim Poetry Competition Results. Winner and runners-up announced. First prize €500. Two runners up prizes of €100 each. All shortlisted poets are invited to read.

Posted by Michael Farry at 7:37 AM No comments:

Entries are only accepted online by email to this address: trimpoetry@gmail.com

Competitors pay by PayPal on this blog on the right. Entry fee: one poem for 5 euro, three poems for 10 euro.

The poem/poems to be entered must be sent as a single attachment. The body of the email must include the PayPal transaction number, the entrant's name, address, phone number, and title/titles of the entered poems.

The poems should be in Times New Roman, 12 point, single spacing and must not exceed 60 lines (excluding title and stanza breaks). The name of the entrant must not appear on the poems themselves. All poems must be the original work of the entrant, written in English. Poems must not have been previously published, self-published or published on a website, or broadcast. Entrants must be 18 years or over.

All poems are judged completely anonymously, and judges read all entries. The judges’ decisions are final and no correspondence can be entered into regarding those decisions. Current members of Boyne Writers Group are not eligible to enter.

The judges’ shortlist of ten will be announced towards the end of February 2019 and included on this blog. Shortlisted poets only will be notified by email and invited to read their poems at Trim Poetry Festival, Co. Meath, Ireland, on Saturday afternoon 14 March 2020.

The prize for the winner is 500 euro.  Two runners-up will recieve 100 euro each.

The prize-winner of the competition will be announced during the festival. The winner and the other short-listed poems will be published in Boyne Berries 27 which will be launched on Friday 13 March 2020..

Submission of a poem implies the competitor’s acceptance of the conditions set out above.
Posted by Michael Farry at 12:21 PM No comments:

Trim Poetry Festival 2020 will take place on Friday/Saturday 13/14 March 2020. More details later but Friday evening will include the launch of Boyne Berries magazine issue 27 and readings by contributors.

Submissions will soon be open for Boyne Berries 27. Check the website.

Saturday will have a poetry workshop by the Festival Poet, Anne Tannam, readings by local writers groups, the announcement and readings of the winners of the Poetry Competition and a reading by Anne Tannam.

The Poetry Competition will open on 1 December 2019 and close on 12 January 2020. For rules etc see the link to the page on the right.
Posted by Michael Farry at 11:44 AM No comments: 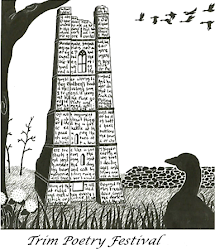 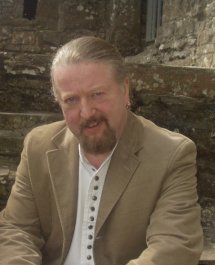 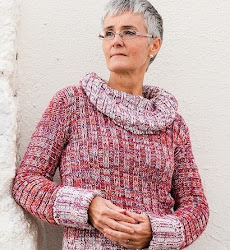 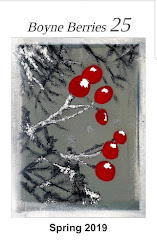